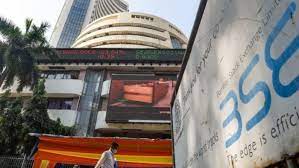 Benchmark BSE Sensex and Nifty closed on a flat note on Wednesday as profit booking in IT and realty shares negated gains in metal and oil & gas stocks.

The market remained range-bound for the most part of the session as investors kept their exposure low due to weak global cues, traders said.

“Investors were in a cautious mode in anticipation of the release of US inflation statistics, which will set the tone for the next FED policy meeting,” Vinod Nair, Head Of Research at Geojit Financial Services, said.

“The US CPI inflation during July is projected to remain high, in line with June inflation levels. This, along with strong job data, will compel the Fed to keep taking a tough approach to rein in high inflation levels,” Nair added.

On the other hand, Tata Steel, Bharti Airtel, ICICI Bank, L&T and IndusInd Bank were among the gainers.

Equity markets were closed on Tuesday on account of ‘Muharram’.

Among sectors, metals and capital goods gained the most while IT and realty fell the most. Midcap and Smallcap indexes mildly underperformed the Nifty even as the advance-decline ratio remained below 1:1 at 0.8, Deepak Jasani, Head of Retail Research, HDFC Securities, said.

Asian markets slipped on Wednesday after weak inflation readings from China raised concerns over sluggish demand in China, with the focus now turning to key US inflation data to be released later in the day.

“European equity markets were flat on Wednesday as investors braced themselves for the latest US inflation data, which are expected to shape the pace of future monetary tightening by the Federal Reserve,” Jasani said.

Global as well as domestic markets were lacklustre after China’s CPI inflation accelerated 2.7 per cent in July, its highest level in two years and ahead of the release of US inflation data, Siddhartha Khemka, Head – Retail Research, Motilal Oswal Financial Services, said.

Markets traded in a narrow range with a negative bias for the most part of the trading session, as traders followed global direction and exhibited caution ahead of the key US inflation data.

In the broader market, the BSE midcap gauge slipped 0.13 per cent and the smallcap index fell 0.10 per cent.

Among the BSE sectoral indices, metal jumped 1.87 per cent, followed by capital goods (1.29 per cent), and basic material (0.87 per cent), among others.

Equities in Europe were trading with mild gains in mid-session deals.

Foreign institutional investors (FIIs) were net buyers in the Indian capital market as they purchased shares worth Rs 1,449.70 crore on Monday, as per exchange data.

The rupee appreciated 16 paise to close at 79.47 (provisional) against the US dollar on Wednesday. 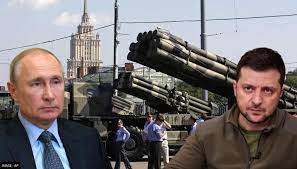 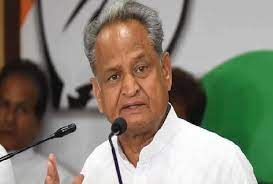 Have decided to contest for Congress president’s post: Ashok Gehlot 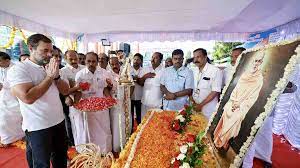 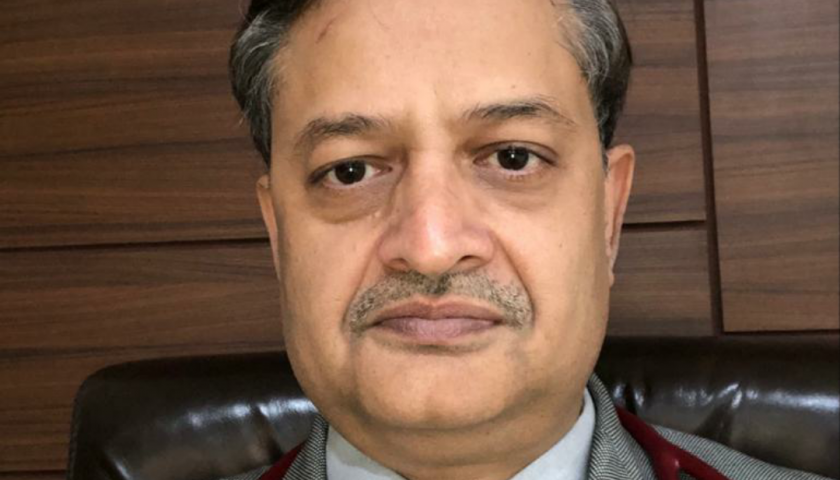 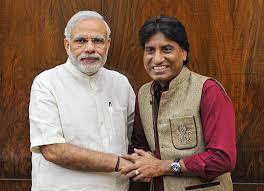